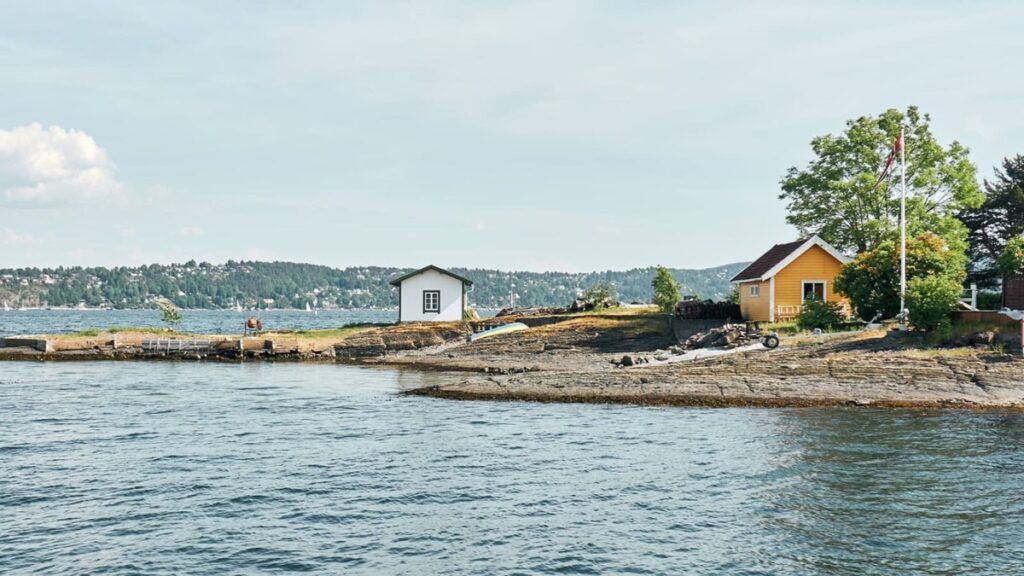 It was a little past 11pm, a normal Friday summer night in Oslo, Norway. My friend Francesco and I had just stepped out of the restaurant, Brutus, where we had spent half the day indulging in Norwegian tapas and natural wine. His face lit up like he had just witnessed the most extraordinary thing. ‘How is this possible?’ he repeated for the next five minutes, as he stared up at the sky in awe. I explained to him that summer nights in Oslo stay as bright as a late afternoon sky in his native Italy up until midnight. In some parts of northern Norway, the sun doesn’t set for a whole two to three months of the season.

As a third-culture kid who has spent the past decade and all of my adult life in Norway, I have come to appreciate the slow-paced Scandinavian lifestyle – although it took quite some years of adapting.

One thing I know for sure: there is no place in the world that does summers better than Scandinavia. When you live in the Nordics, the sun is a rare visitor during the cold six months of winter. So, the relationship that the Scandis have developed with sunlight is also the common denominator that brings everyone together to make the summers so magical here.

Scandinavians are obsessed with getting tanned. Therefore, it is no surprise that the most popular activity in the summer is sunbathing, often combined with day drinking. Oslo offers numerous amazing spots for both activities, the most convenient being Sørenga and Tjuvholmen in the heart of downtown by the harbour.

When I want to take a break from the city, I pack a good book, some food and ride a city bike down to Huk at Bygdøy where there is a sandy beach, cleaner water and less people. For those seeking more privacy and a truly idyllic experience, there are ferries that take you from the harbour to nearby islands in just half an hour.

Being the seafood lover that I am, nothing can top the seafood-based cuisine in Scandinavia. The prawn buffet is a popular dish eaten at restaurants or at home where you share a bucket of reker (prawns) that are freshly boiled and served cold. You peel the prawns, spread them over a slice of bread, top with mayo and lemon, and repeat. Home-grilled burgers and pølse (hot dogs) also make a quintessential part of the Scandi diet.

Aside from Brutus, which I mentioned earlier, a few hidden gems that have left an impression on me are: Bass, Roald & Umberto, Lemongrass, L’ardoise and Ben Reddik. If you’re looking more for ambience, such as outside seating by the water, the harbourside has a number of restaurants to choose from. Louise Restaurant, for example, is known for its fresh seafood, and is a place where you can enjoy a long dinner by the sea and people-watch for hours. That is the epitome of the unhurried and stress-free Scandi life. Don’t miss the food courts, such as Vippa and Oslo Street Food, which have different types of ethnic cuisines.

How can we help you?